We had lots of historic and interesting vehicles, live music and performances, quality food and drink vendors, trade and charity stands and much more. A great afternoon of entertainment for all the family!

A number of local groups helped out on the day. If you would like to get involved in future years, please contact us. 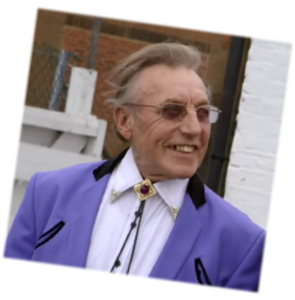 Peter ‘Rocky’ Moore died in 2015 from heart complications linked to kidney problems. Rocky’s Road was instigated by his son Paul and will be raising money for Kidney Care UK.

“The charity helped our family and provided us with support when we needed it, so I wanted to do something which would thank them for that and this kind of event seemed like the natural choice, given that my dad had a love of music and classic cars and my work in that field.”

Peter had three kidney transplants, with the third being successful, and he was the oldest former dialysis patient in the UK when he died. He was also the first to take a dialysis machine from Norwich Airport on holiday to Jersey.

“This is designed to be a family event, not just for car enthusiasts” says Paul, and sponsors coming

forward will help cover the costs, meaning more money can go to Kidney Care UK. “I have long thought that Aylsham would be a great place for a classic car show but I wanted to create more of an all round event. After losing my dad I felt it would be a fitting tribute to combine his two great loves, old motors and rock and roll, and naming it using his nickname”. 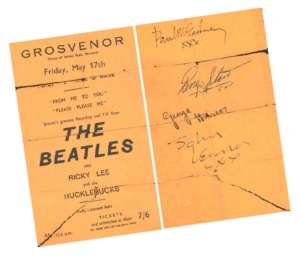 Peter’s love of music once saw him playing bass in a band which supported The Beatles at the Grosvenore Dance Hall in Norwich in the early sixties. Peter’s widow Gwen recalls that “He was roadie for Ricky and the Hucklebucks who were the supporting act and when the bass player didn’t turn up, they asked him to step in”.

His next brush with fame was in 2013 when Paul and the family nominated him and his 1955 Ford Zodiac for the TV programme ‘Car SOS’. The car had been in the family since 1968. “Pete was over the moon when he was presented with the car all done” says Gwen.

Help us help others…

Kidney Care UK are the leading kidney patient support charity, providing practical, financial and emotional support for kidney patients and their families and campaigning to improve care services across the UK. 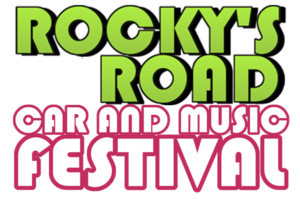